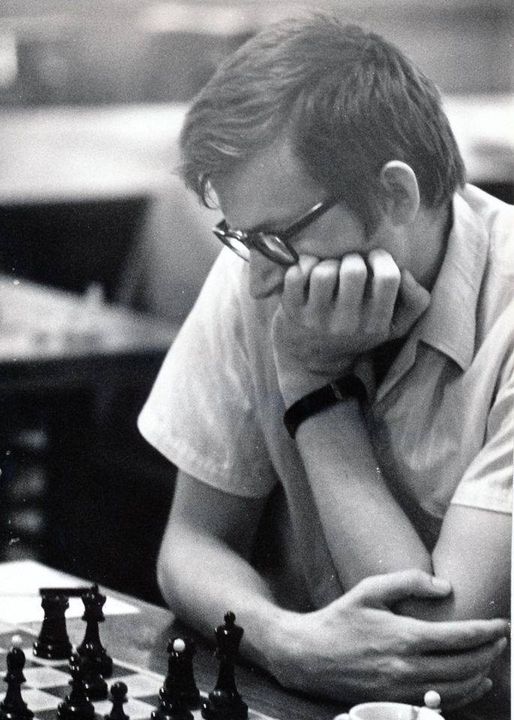 He was born in a working-class family in Briše near Zagorje in the Central Sava Valley, in German-occupied Slovenia.

He was awarded the GM title in 1972, then became a chess trainer when the strain of playing tournament chess was contributing to his poor mental health (in those days, medication was relatively ineffective). Planinc continued to suffer from severe depression for decades, spending the last years of his life at a mental institution in Ljubljana. In 1993, his last name was changed to Planinec by mistake.

In The Penguin Encyclopedia of Chess, Grandmaster Raymond Keene said of Planinc, "he specializes in apparently outdated openings into which his imaginative play infuses new life".